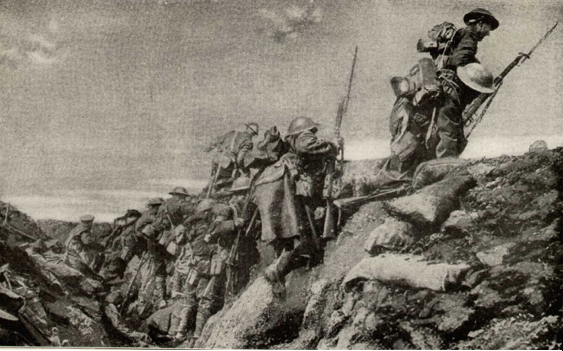 Caz undertook a commission from St Chad’s Music Festival and Shrewsbury Bookfest to compose and direct her World War 1 songs for choir. A large-scale concert held in Shrewsbury’s Theatre Severn, ‘The Pity of War’, took place in November 2018. The first half of the evening showcased Caz’s compositions ‘In Flanders Fields’ and other songs. The second featured a new work by top composer Bob Chilcott. With almost one hundred young local singers, Caz directed the ‘Bookfest Remembers Choir’ in a performance which met with great acclaim and was recorded and broadcast by BBC Radio. The concert formed part of a Shropshire-wide programme to commemorate the end of the Great War. Scroll down ‘Testimonials’ to view feedback for this concert.