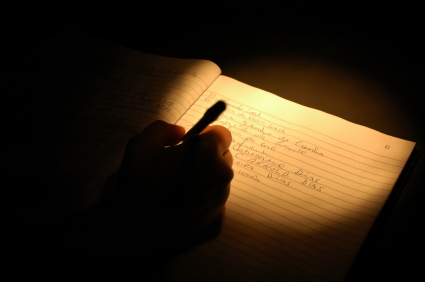 This project was commissioned by Shrewsbury Bookfest to mark the centenary of World War 1. My brief was to compose several new songs for a youth choir of upper voices, using poetry from WW1, to be performed in a large-scale community concert. The event had a particular link to Gallipoli 1915, and the songs included a poem by the Australian poet Leon Gellert. I was also appointed as Musical Director and I worked with the Bookfest committee to bring the project to completion. The songs were premiered by a combined choir of 120 young singers from different schools around the county. There were also several high-profile bands and choirs such as the Military Wives’ Choir from Shawbury and the Abraham Darby Academy Showband. The concert was filmed for the Arts Council and was recorded by the BBC, with Vicki Archer as presenter. A special programme of the concert was broadcast on BBC Radio Shropshire on Christmas Day.

BBC Shropshire broadcast of the concert: